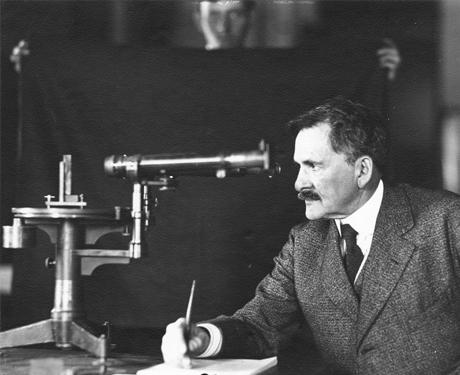 Nominations are invited for the 24th annual MICHELSON POSTDOCTORAL PRIZE LECTURESHIP, to be held Fall 2020, in the Dept. of Physics at Case Western Reserve University. This prize will be awarded to a junior scholar active in any field of physics. The winner will spend one week in residence at Case and deliver three (3) technical lectures and a colloquium. The lectureship carries an honorarium of $2,500 plus travel expenses.

One letter of nomination and two letters of support from ineligible scientists, at least one employed at an institution other than the nominee’s. The letters should address the nominee’s scientific accomplishments, promise, and ability to communicate effectively. Nominees should submit a CV and an outline of their talks.

Click here for the schedule and abstracts of previous lectures.