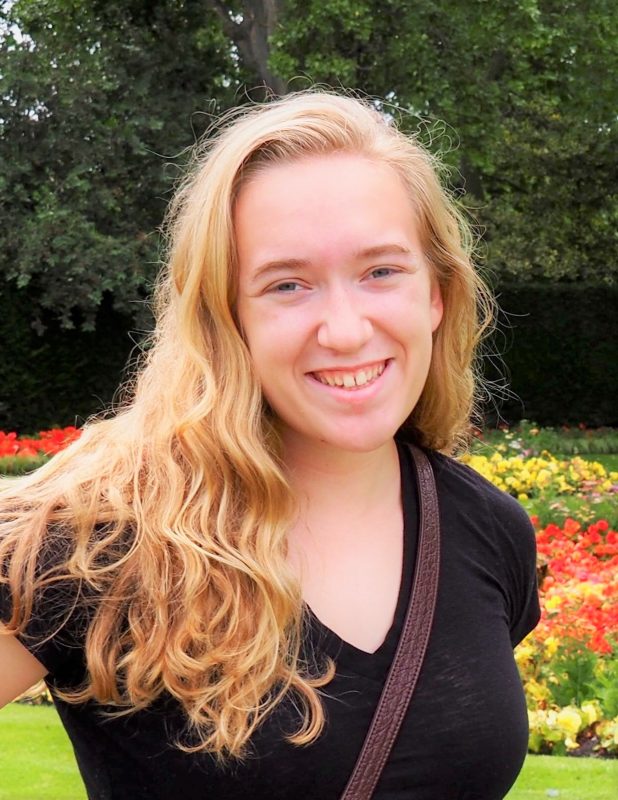 Megan Masterson has been awarded a prestigious Gates Cambridge Scholarship.
She is one of thirty four academically outstanding US citizens selected for
the honor this year. A Mathematics and Physics and an Astronomy major at
CWRU, Megan plans to study Astrophysics at Cambridge.

More information here: First batch of the class of 2019 announced.