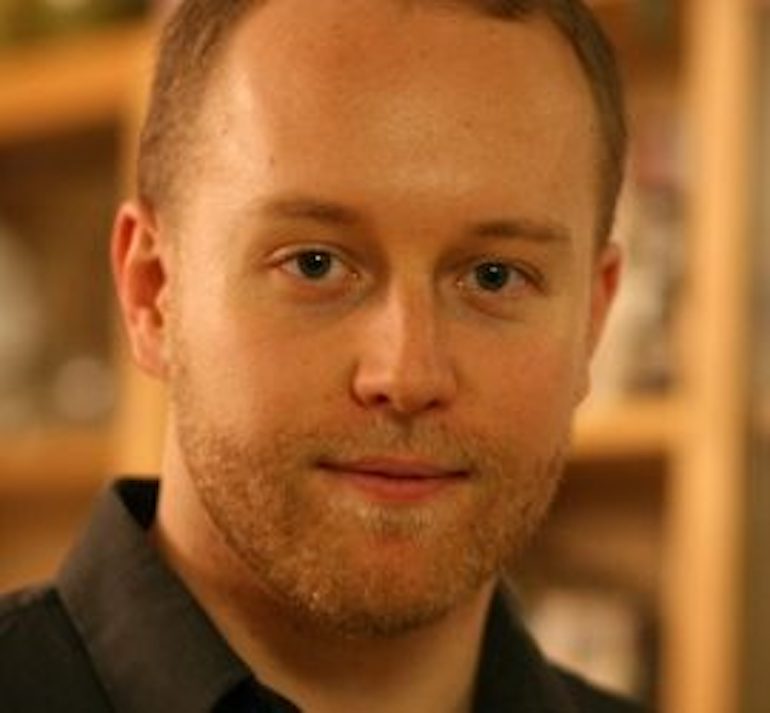 Random fluctuations pervade cellular biology, from the level of individual biochemical reactions to the intricate machinery responsible for transport and signaling. And yet despite the noise at all scales, collective order emerges: a bewildering hierarchy of interconnected processes, carefully arranged throughout the volume of the cell. To understand this organization, we need to come to grips not only with the biochemistry involved, but the cell’s material aspects: the jostling of the multitudes of proteins and nucleic acids within its crowded interior, the push and pull of the external environment. The resulting mechanical forces and deformations play a major role in cellular behaviors, from the plasticity of neurons to the spread of tumors. Our group tries to make sense of all this through the lens of statistical physics, which provides a set of powerful tools for exploring complex, stochastic systems. We study a broad range of cellular functions, with a common goal of connecting the long-time, large-scale dynamics, accessible to experimental probes, with a microscopic description that captures the essential physics and chemistry underlying the phenomenon. Among the topics we are interested in: