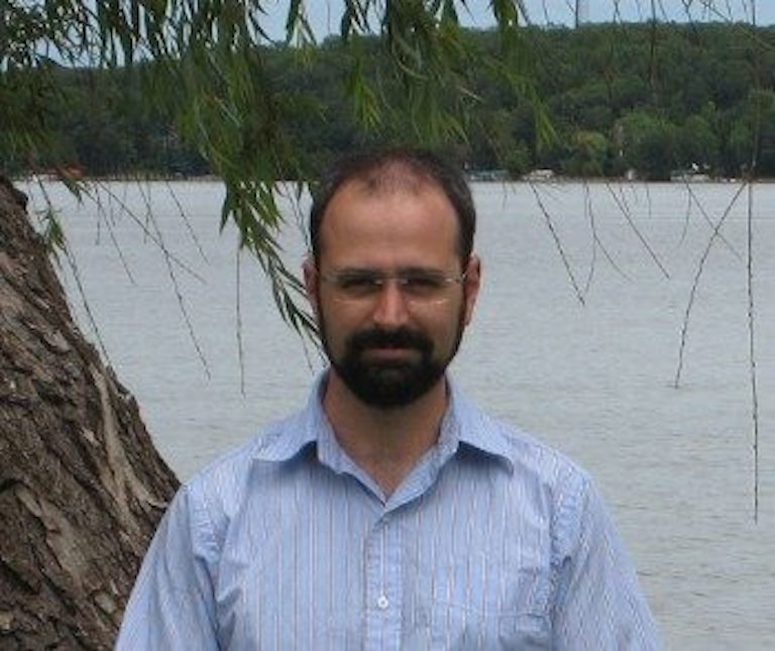 Photons and electron spins, confined within micron- or nanometer-sized structures are fascinatingly rich systems in which to observe fundamental quantum mechanics in action. I am interested in studying the quantum mechanical dynamics of these systems – in particular, the interactions that take place between photons and electron spins in solid state devices. By understanding the behavior of such systems, we can harness new phenomena for potential applications in spin-based electronic and photonic devices.

The physics of electron spins in semiconducting materials has been a subject of great interest since the mid-twentieth century. Laser-based optical probes of spin dynamics have proven especially useful tools for studying this system. In recent years, optical methods have been developed for initializing, detecting, and controlling confined electron spins in semiconductor nanostructures — all on nanosecond time-scales. The interactions that lie behind these tools comprise a complex and subtle quantum dance between a photon and an electron that demands a closer look.

One intriguing aspect of the spin-photon interaction is the creation of entangled states. This entanglement between a spin and a photon is the essential ingredient of a so-called quantum non-demolition (QND) measurement. Such a measurement provides the basis for exploring measurement-induced wavefunction collapse, testing Bell’s inequalities, or implementing schemes for photon-mediated teleportation of spin states.

In order to explore these exotic effects, we are developing new techniques for observing the coupling between spins and photons. Borrowing ideas from quantum optics and atomic physics experiments, we are bringing quantum measurement techniques to bear on solid state systems.

The Berezovsky research group is searching for interested and motivated graduate and undergraduate students to design, build, and carry out experiments in the areas outlined above. If you are interested, please contact Prof. Berezovsky — I look forward to hearing from you!