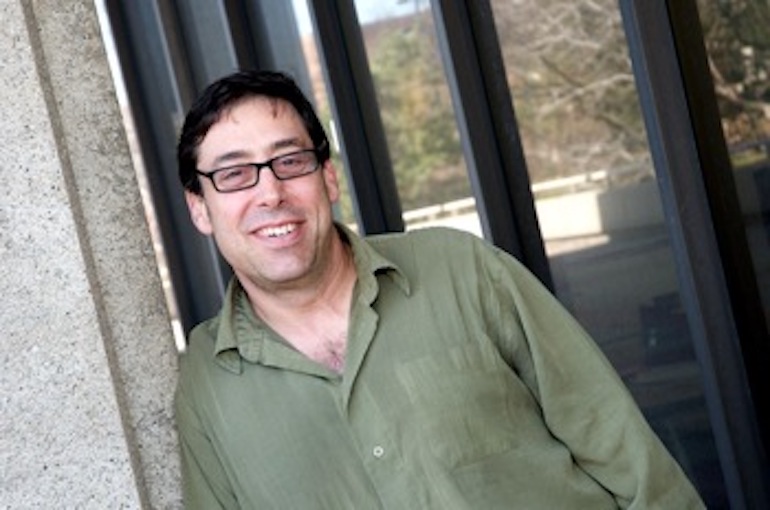 We live in an exciting time for cosmology. After decades of struggling to obtain data about the properties of our universe on the largest scales and at the earliest possible times, we now find ourselves with a wealth of data pouring in from many sources. These include observations of the microwave background radiation — the relic radiation of the early universe — and surveys of astronomical objects — galaxies, quasars, supernovae, gamma-ray bursters, … — over large fractions of the sky out to large fractions of the radius of the observable universe. This flow of data is likely to only increase — new larger, deeper surveys, more detailed observations of the microwave background and its polarization, measurements of gravitational lensing, observations of gravity waves.

At the same time, precision tests of our fundamental theories of particle physics and of gravity continue to improve. The Standard Model (SM) of the strong, weak, and electromagnetic interactions of particles is a remarkable achievement; after thirty years of being tested, its predictions still agree with all known experimental data within the limits of experimental and theoretical accuracy. In all that time, the only twist that data has forced us to add to the theory is neutrino masses, and those slip into the theory so easily that it is almost unfair to call them non-Standard Model.

Particle physicists have accused the SM of many failings — too many parameters, too many forces, a hierarchy of scales, a failure to incorporate gravity. I have spent much time trying to understand one of these recently — the so-called fine tuning problem. In the course of arguing that, contrary to widely held opinion, the SM has no fine-tuning problem, we have learned many new things about our beloved SM.

Indeed we have proved a whole new tower of Ward-Takahashi identities. Armed with this new knowledge we expect to be able to make predictions for new observables and devise new precision tests of the SM, and thus new searches for physics beyond the SM.

The one real piece of evidence for physics beyond the SM was once called the missing matter problem — the fact that all of cosmology, from galaxies on up, seems to demand the existence of much more matter than we see, indeed about 5x as much. We call this missing stuff dark matter, and have long wondered what it is. Most of the attention has been focused on new hypothetical, particles — WIMPs and axions most notably. Recently, I have spent much time with collaborators looking at the possibility that the dark matter is not a new particle after all, but rather macroscopic chunks of matter, most likely composed of ordinary baryons (particles like protons and neutrons that are made of quarks) but with a high concentration of strange baryons. Surprisingly, this is still possible for a wide range of masses for these chunks. I expect that over the next few years I will devote considerable effort to looking more carefully for these macro dark matter candidates.

The existence of dark energy is not necessarily a problem for the Standard Model, since that dark energy can be just the energy of the SM vacuum, although we have no idea how to predict the amount of vacuum energy from the SM. That is the cosmological constant problem — one of the outstanding, and most difficult, problems of modern physics. However, both it and the missing matter problem point to another possibility — that our model of gravity needs to be modified on scales larger than the solar system. Over the years I have spent a fair bit of time thinking about modified gravity, mostly around the question of how one might tell that gravity has been modified. This remains a problem of interest to me and of course to many others.

For a theorist, like I, this is both the best of times and the worst of times. On the one hand data constrains your imagination — if you want to do physics (as opposed to mathematics) you must ultimately confine your interest to what is measured or measurable. On the other hand, new and future data implies the ability to make predictions and so test your theories. This is incredibly exciting.

Together with collaborators, research associates, graduate and undergraduate students I am engaged in a number of very exciting projects closely connected with current or future data. These include:

It is always the unexpected ideas that crop up in conversation with students and postdocs that turn into the most interesting lines of investigation, so who knows what other things we will be investigating in the years to come.