Professor and Ohio Research Scholar in Surfaces of Advanced Materials 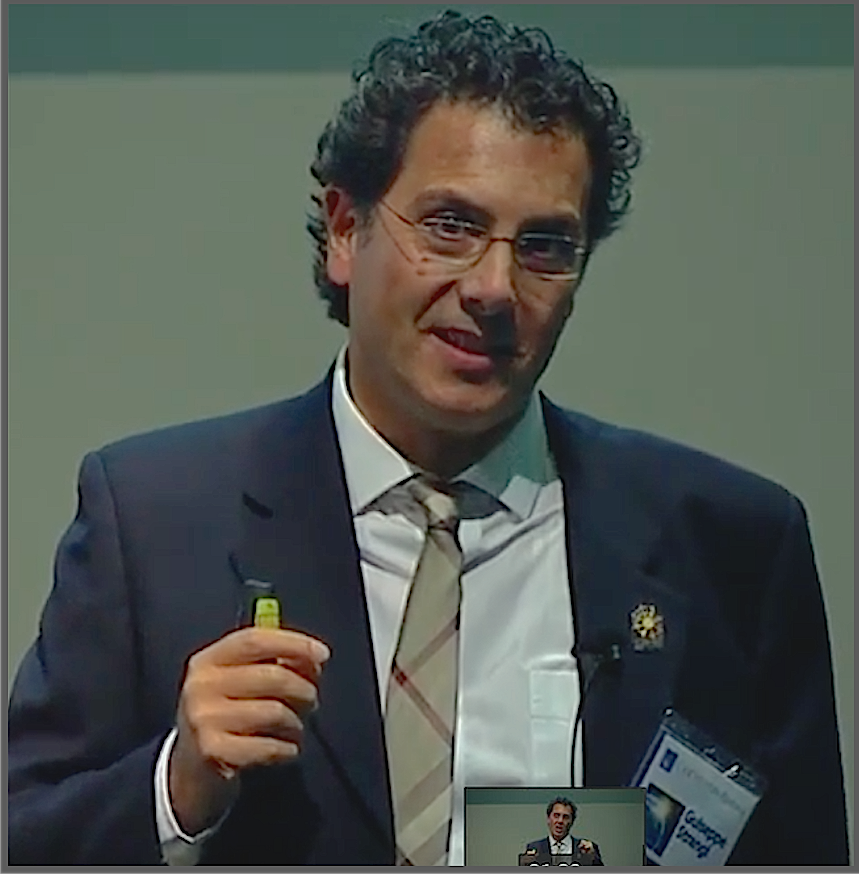 Our research primarily focuses on optical and plasmonic properties of nanostructured photonic metamaterials. The inclination toward miniaturization in the emerging generation of nanoscale materials has led to a growing interest in the physics of hybrid nanostructures to understand and exploit interactions arising by confinement, topology and dimensionality. In recent years significant strides have been made in the understanding of phenomena due to the manipulation and organization of atoms and molecules by mimicking processes and strategies adopted by Mother Nature.

My earlier research has mainly involved the experimental study of dynamics, electro-optical properties and lasing in soft matter by means of laser spectroscopies. Random lasing and DFB lasers have been extensively investigated in my group for many years. Another relevant topic we have been interested concerns electro-hydrodynamic instabilities and turbulence in liquid crystals; It has represented an interesting scientific arena to explore the amazing physics behind the chaotic dynamics and random lasing.

More recently, my research interests are focused on the physics of waves and fields in nanostructured plasmonic metamaterials, artificial composite materials whose electromagnetic properties are induced by organizing atoms and molecules at deeply sub-wavelength scales. Nanophotonics is the new branch of physics that is involved to study new effects and phenomena arising from interplay and dynamics between molecules and few tens of atoms thick nanostructures.

Currently, we are exploring several fascinating topics, such as:

These topics allow us to realize a cutting edge research program in the areas of soft-condensed matter, Nanoscience, Biosensing, Spectroscopy, Nonlinear Optics and Nanophotonics.