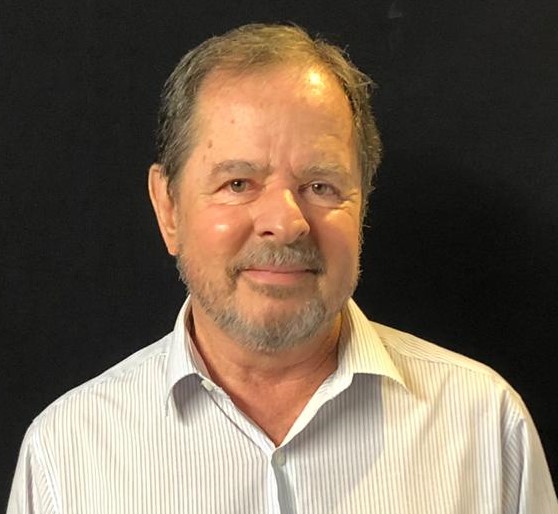 Abstract.— Spintronics is the field of physics and technology that makes use of the electron spin to transport and process information. The birth of this field dates to the 1980s and was triggered by the discovery of the Giant Magnetoresistance in magnetic multilayers. In the 2000s this field gained new impulse with the discovery of several phenomena involving spin currents and ferromagnetic films, such as the spin Hall effect, the inverse spin Hall effect, and the spin pumping process. In metallic layers, a spin current is produced by electrons with opposite spins moving in opposite directions so that there is a net spin flux with no net charge flux. In ferromagnetic insulators, spin currents are carried by spin waves with no Joule heating since there are no particles moving. More recently several phenomena have been discovered in magnetic nanostructures and in antiferromagnetic materials, which provided new impetus to the field. Among them is the spin-Seebeck effect that makes possible the generation of spin currents by thermal gradients. More recently it has been discovered that in graphene and 2D semiconductors, in topological insulators, and in Weyl Semimetals, the spin-charge conversion can be made by the inverse Rashba-Edelstein effect. The discovery of these phenomena has opened new possibilities for the development of spintronics. In this talk, I will present the physics underlying some of these effects, review recent developments in spintronics, and present results obtained in our group at UFPE.