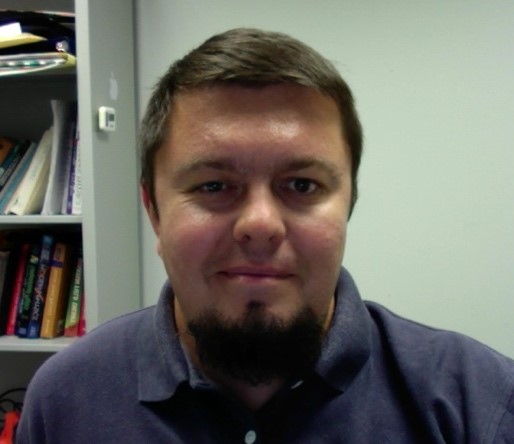 Shallow and Deep States of Acceptors in GaN: Why Photoluminescence Experiments Do Not Reveal Small Polarons for Defects in Semiconductors

Abstract.—Currently, only one shallow acceptor (Mg) has been discovered in GaN. Here, using photoluminescence (PL) measurements combined with hybrid density functional theory, we demonstrate that a shallow effective-mass state also exists for the BeGa acceptor. A PL band with a maximum at 3.38 eV reveals a shallow BeGa acceptor level at 113 meV above the valence band, which is the lowest value among any dopants in GaN reported to date. Calculations suggest that the BeGa is a dual-nature acceptor with the “bright” shallow state responsible for the 3.38 eV PL band, and the “dark,” strongly localized small polaronic state with a significantly lower hole capture efficiency.