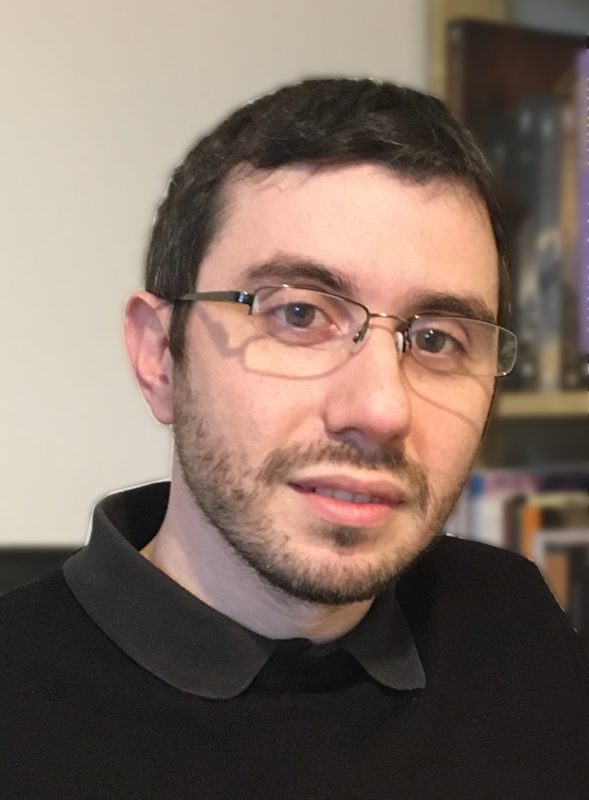 It is well known that clean compensated semimetals, e.g. two-dimensional monolayer and bilayer graphene near the charge neutrality point, can exhibit a greatly enhanced Lorenz ratio between the electronic thermal conductivity and the electric conductivity. In contrast to this, three-dimensional compensated semimetals such as WP2 and Sb with indirect negative gap typically exhibit a reduced Lorenz ratio. We propose that the reason for this puzzling difference lies in the ability of indirect-gap semimetals to sustain sizable regions of electron-hole accumulation near the contacts, which in turn is a consequence of the large separation of electron and hole pockets in momentum space. These accumulations suppress the ambipolar conduction mechanism and effectively split the system into two independent electron and hole conductors. We present a quantitative theory of the crossover from ambipolar to unipolar conduction as a function of the size of the electron-hole accumulation regions and show that it naturally leads to a sample-size-dependent thermal conductivity.