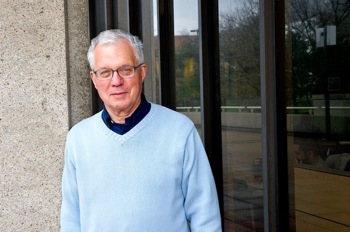 The time since I first joined the Physics Department of Case Institute of Technology in 1962 until my retirement from CWRU in the summer of 2015 can be succinctly summarized by two documents Courses: 1963-2015 and Publications and Reports: 1955-2015.

Leuven 1968-69: I have corrected a few typos in the original 2012 article, but I have also added on a newly composed Addendum that incorporates the comments on the original article that I received from some of the people that were cited. A most significant omission in 2012, which we have now corrected, was the identity of Professor Odon Godart.