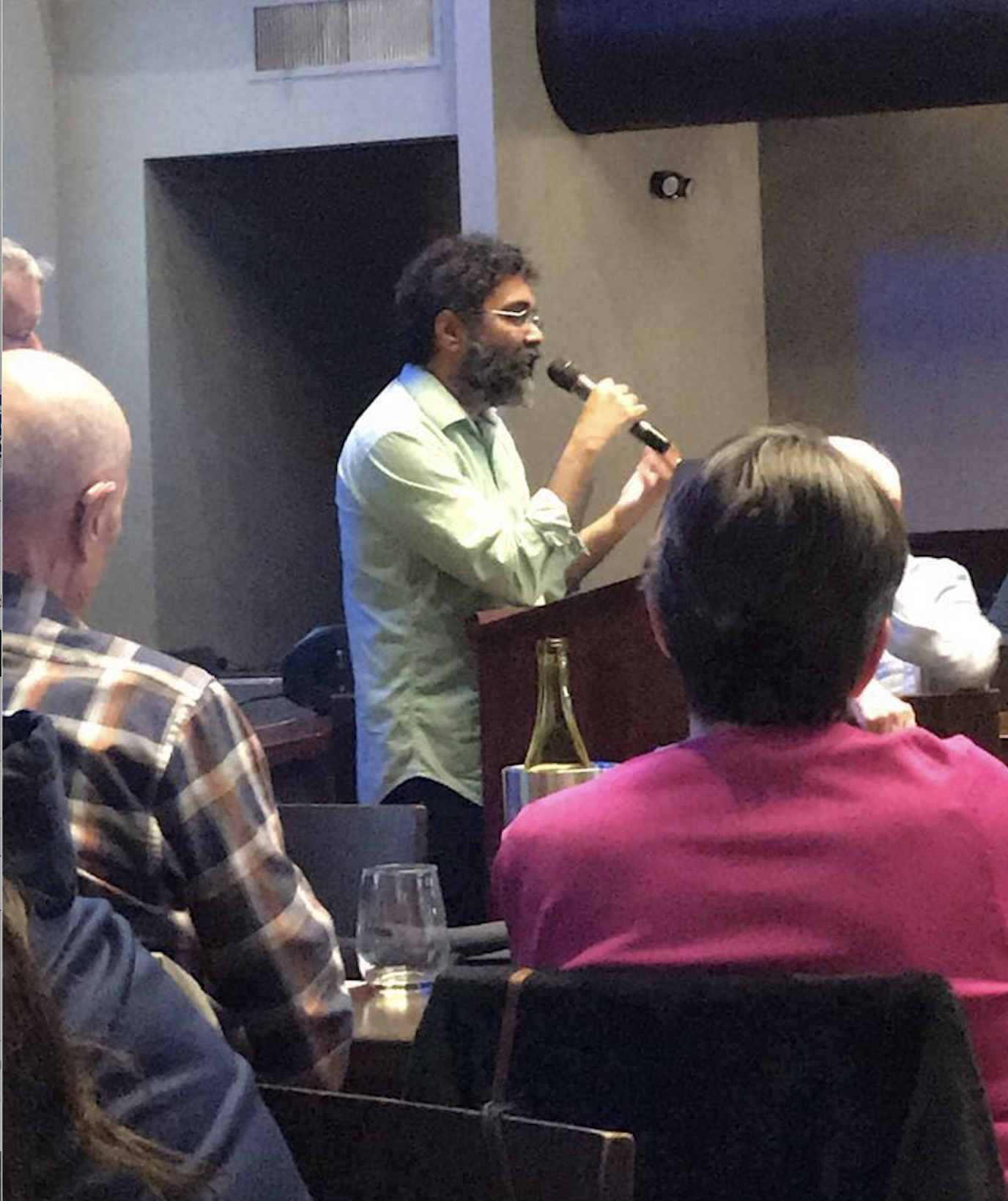 In a recent issue of Interesting Engineering, Professor Harsh Mathur discussed the development of a new Russian nuclear weapon and the opportunity average citizens have to contact their representatives asking for the U.S. and Russia to negotiate a deal to not use the technology.

He and Professor Steve Fetter of the University of Maryland, who is a member of both the Union of Concerned Scientists Board and the American Physical Society Coalition for Nuclear Threat Reduction, appear in  The Weapon That Eradicates Cities by Creating ‘Radioactive Tsunamis’.

“As citizens we have an opportunity to participate in the conversation ourselves,” said Mathur, emphasizing the need for concerned non-politicians and citizen scientists to get involved and contact their representatives. It “[c]ould be that this is getting to the place where the best way to go is to negotiate,” instead of waiting for either party to hit a technological snag.

Professor Mathur was named an American Physical Society APS Fellow in 2020 for “leadership in demonstrating the universality of physics through ground-breaking research across the discipline, and through public outreach showing the power of theoretical physics to introduce innovation in art history, linguistics, and epidemiology.”

Professor Fetter was our esteemed physics colloquium presenter in November 2020, delivering Reducing Nuclear Weapons and the Risk of Nuclear War.